It is always gratifying to look back at something that you began and realize just how much it has grown. Our group is coming up on its second birthday this month! There have been tears, anger, laughter, failure, success, and an enormous amount of love. We have made new friends in the writing community that have pushed us to grow. Our paths have crossed those of ghosts, the homeless, strange gentlemen who only wear shorts, coffee and tea shop owners, historians, photographers, dogs who behave like cats, large women who wear lots of pink and carry small dogs, and many people who were annoyed at our loud bursts of laughter. (There have been a number of disapproving glares.)

Through it all we have begun to develop our unique writing styles and our confidence, that was once non-existent, has blossomed.

It all started when I returned from Virginia. I had lived there for five years while my husband was in the Navy. I returned to live with my sisters Alison and Natalie during his last deployment. My sisters and I have always had a connection that can’t be described in words. We are connected more deeply than ordinary sisters. (We’re actually a little frightening to those who know us well.)  They welcomed me home and our lives began to intertwine in a way that strengthened each of us. 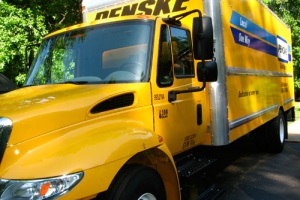 But I  ached to have friends too and Cindy was waiting and ready to be there for me from the moment we rolled that 26-foot truck across the Utah boarder. (Alison drove it…that’s right, she’s a bad ass.)

Cindy and I chatted several times during the years I was gone and our spirits were never far away from each other. Upon my return, we arranged play dates for our children and explored summertime in Ogden together. I began to reintroduce myself to my hometown and things began to be comfortable here. 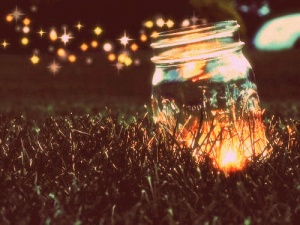 One night after the dust of the day had settled and my sisters and I had grown too comfortable in our chairs to think about going to bed, our sleepy conversation turned to writing. I learned that Natalie had nearly completed a novel and that Alison, having been inspired by a piece of artwork, had begun to write a story about my daughter. One of us (I don’t remember who) said, “We should start a writing group.” And so from a sleepy, summer fantasy our group was born and Cindy was the first person I called.

On a breezy, fragrant June night. A mismatched tea set was laid out on a spring green 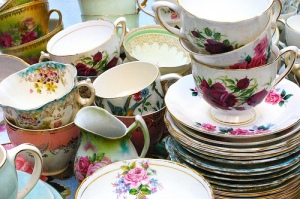 table cloth. Purple flowers littered the table top and an old framed mirror served as a tea tray complete with sugar and cream. The only thing out of the ordinary for a tea party was a clear glass cup containing brand new pens and a stack of small notebooks.

There were five of us around the table that night. Each of us with a burning desire we had barely whispered. We wanted to be writers. We each had our own story to tell. Stories that have been growing in us for much longer than any of us wanted to acknowledge and each of us wanted to take up the pen again.

We introduced ourselves to the group, our mouths dry and hands shaking realizing it was too late to turn back. Each of us had come prepared. We would have to share a piece of our soul. As we took turns reading aloud our offering for that night, a strange electricity slowly filled the room. We became more sure of ourselves as we were met with smiles, nods and companionship from each other. After our readings, we timidly tiptoed our story ideas into the room. The more we talked about our craft, the more we realized that we weren’t alone; our orphaned ideas found validation and acceptance. A permanent sisterhood was born amidst love, energy and art. An unidentifiable mist was lifted and we realized that we were writers, fledgling writers, but actual, bona fide writers. We became conscious of our ability to create worlds, people and paint rich, literary pictures. We were each other’s catalyst for becoming the writer we each desired to be.

And so, here we are writing the fire, keeping alive in each other the flame of purpose and hope, encouraging, laughing, and loving each other.

Our greatest desire is to find a way to inspire others to pursue their dreams, because, even though the way is difficult and the mountain is high, dreams are absolutely attainable. In this group we have living proof of it every day. 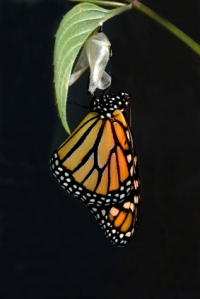 4 thoughts on “The Story of Us”